✅Full Refund if you don't receive your order
✅Full or Partial Refund, if the item is not as described 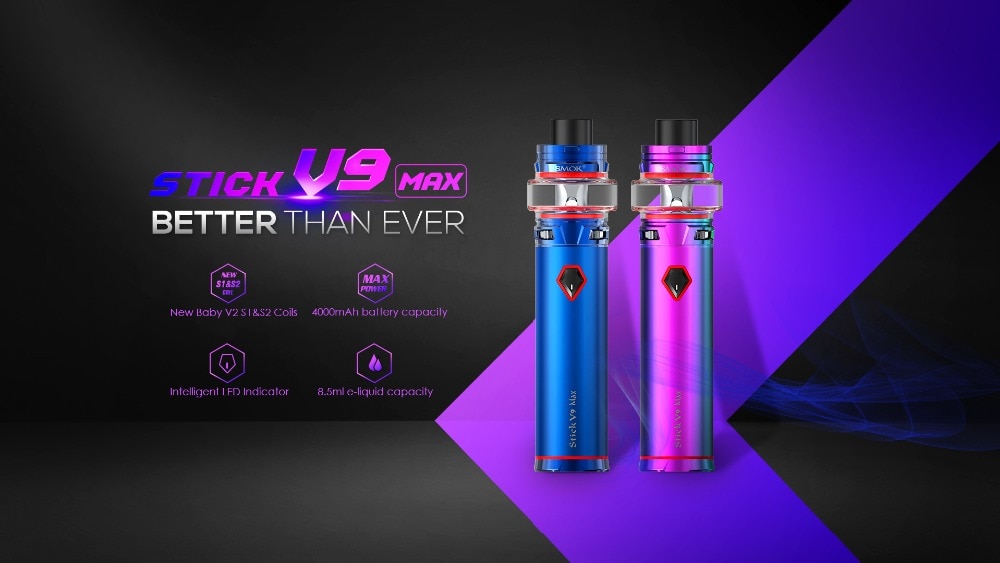 which are the best combo either from the appearance or the performance. For the “Max”, you can tell from its

4000mAh battery capacity, and its large outside diameter in stick and tank, no doubt, they’re perfectly compatible with

each other. As for the tank, it has a gigantic e-liquid capacity with 8.5ml, and it’s specially designed for Stick V9 Max by

adopting Baby V2 S1 and Baby V2 S2, both of which are custom-made coils for Stick series battery, focusing on lower

wattage but intense clouds and flavor. Holding Stick V9 Max in the hand, you’re just the one who can conquer the giant. 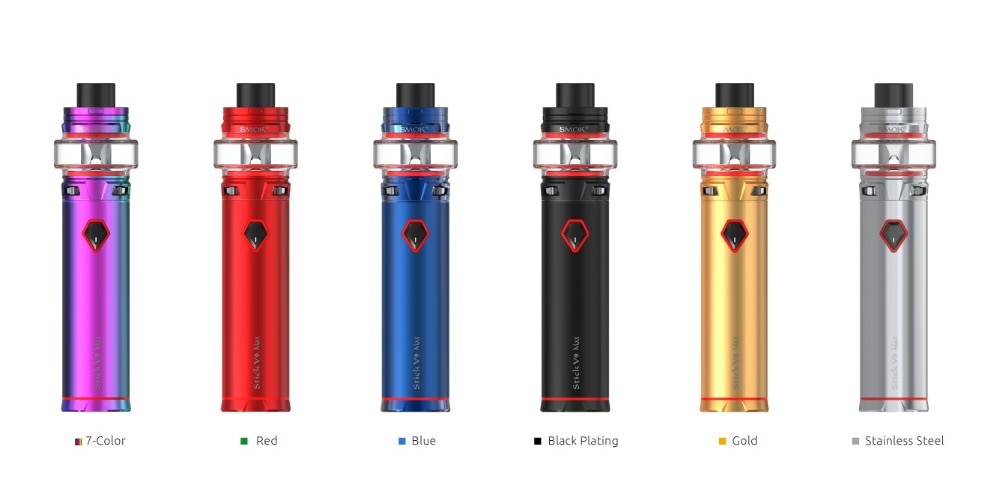 WELCOME TO THE BIG STICK SERIES

Stick V9 Max, SMOK’s latest pen-style vape with the largest battery capacity to date, has eye-catching outlook and excellent performance,making it stand out among stick series. 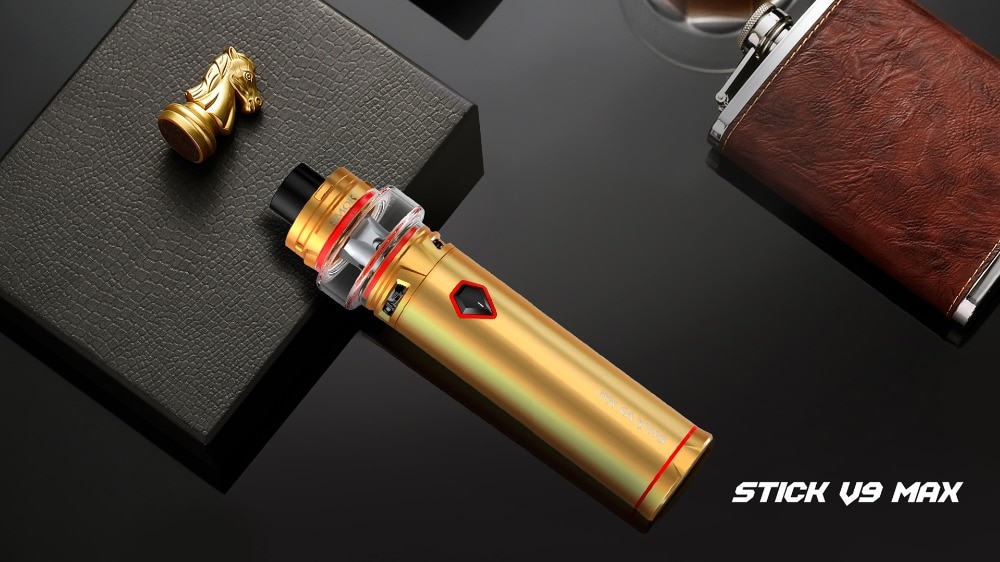 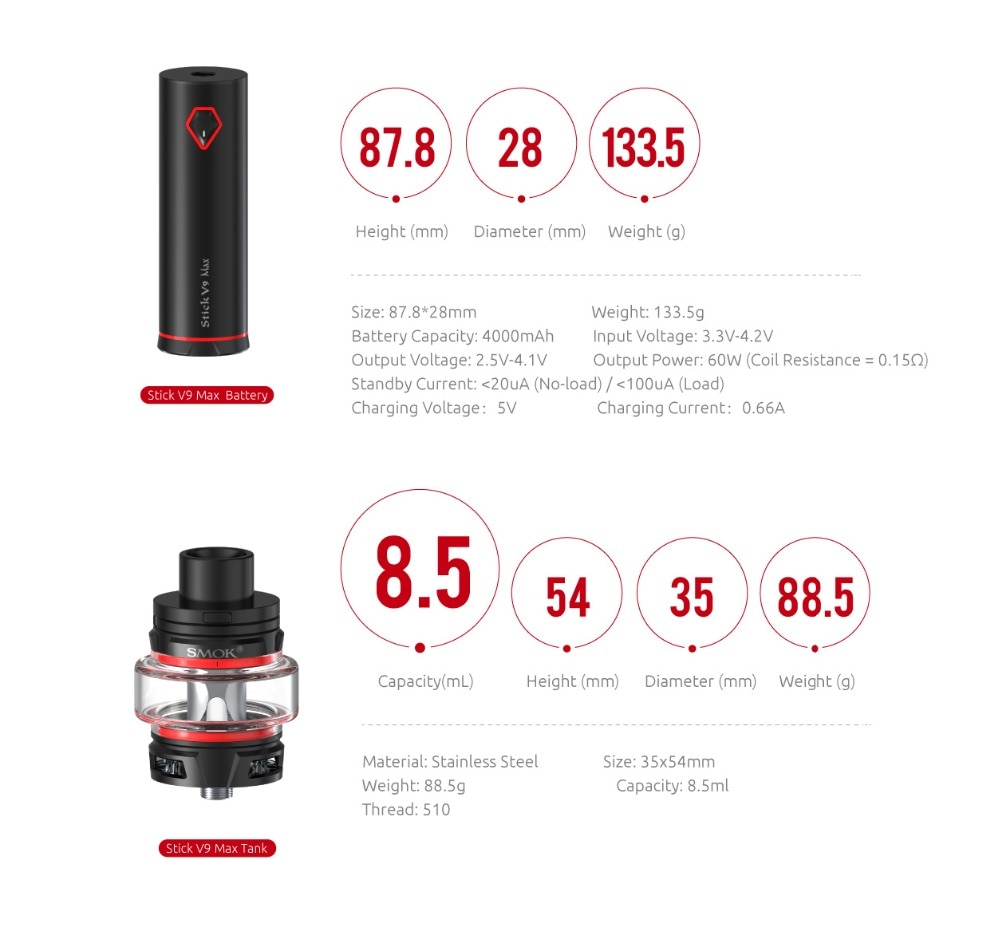 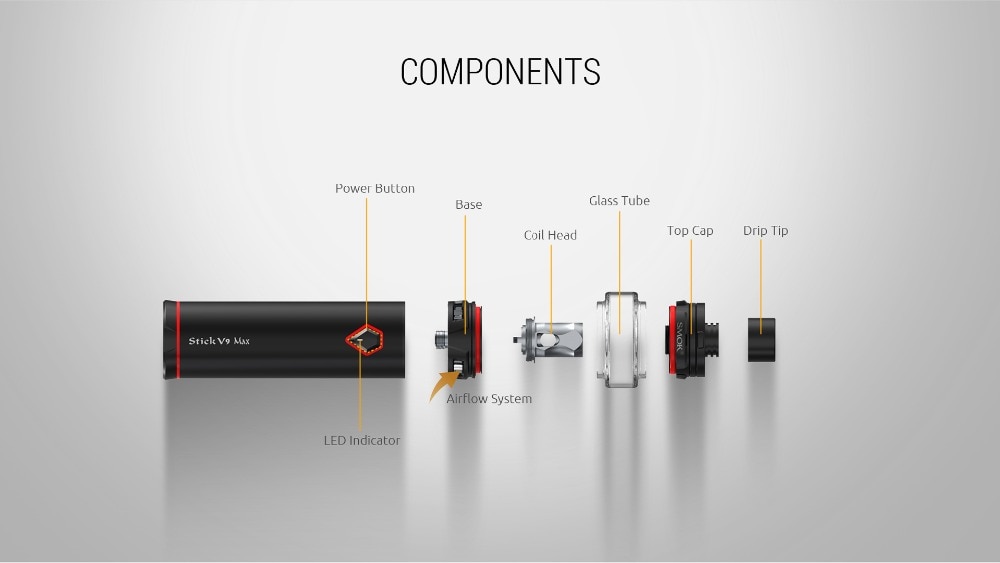 Stick V9 Max is a power master that employs an unprecedented built-in 4000mAh battery to provide you powerful and durablevaping experiences. With its large capacity, you can enjoy a longtime vaping; what’s more, it will bring you massive cloud of vapor. 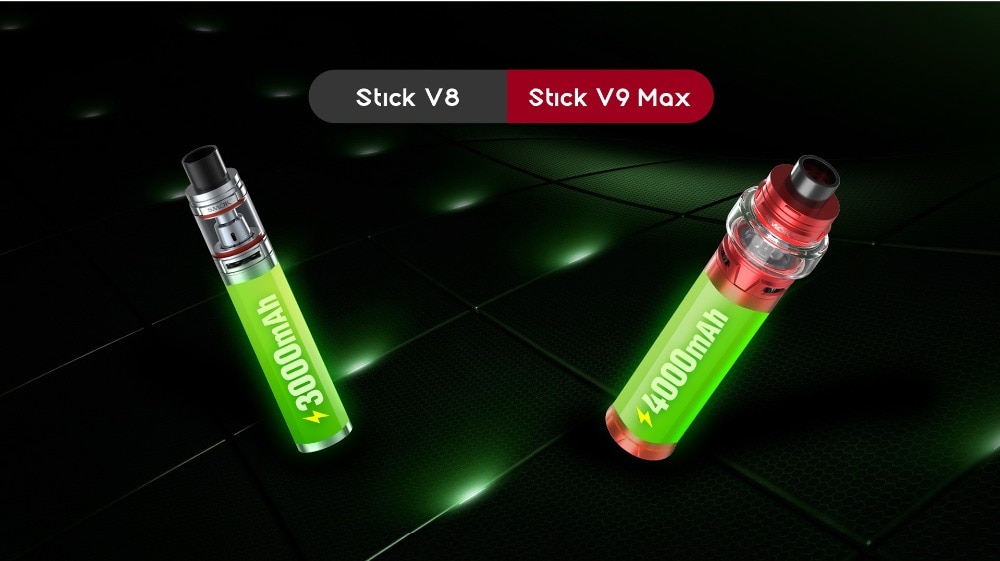 When holding Stick V9 Max in your hand, you can feel how exquisite it is, and the carefully carved battery bottom makes the kit an artwork. 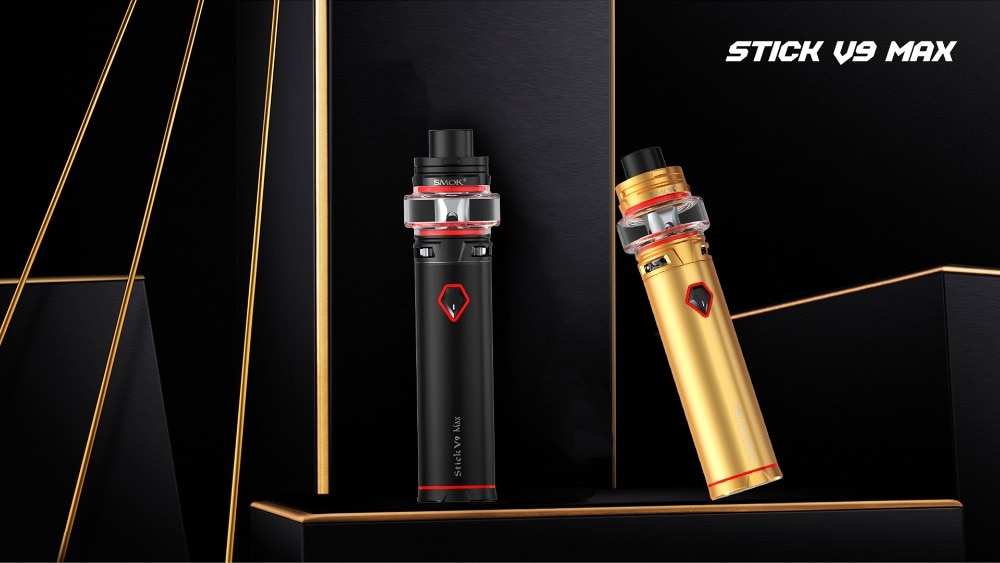 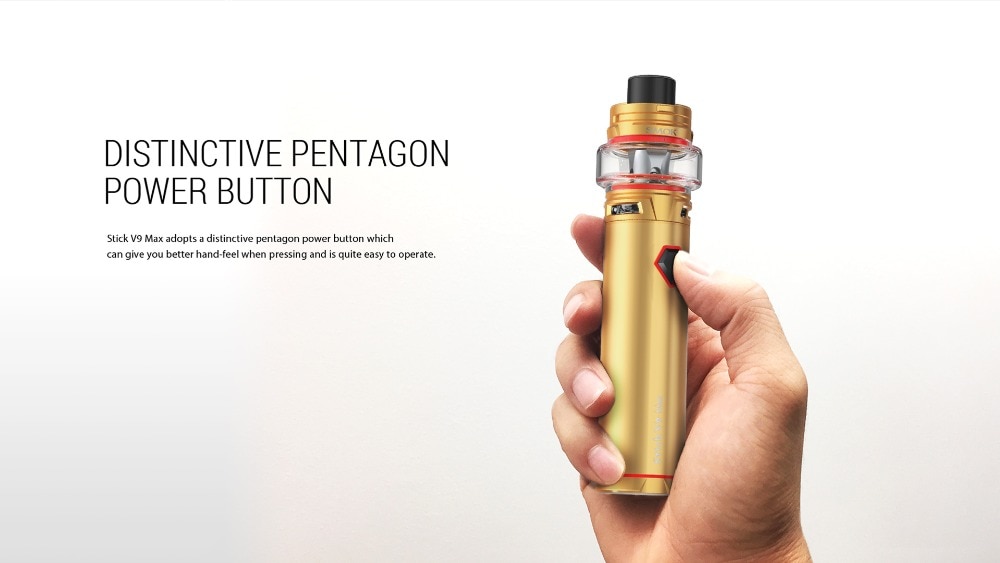 TO SHOW YOU CLEAR BATTERY POWER

Stick V9 Max has LED indicator to tell you the accurate conditions of itself. If pressing the Power Button twice in a row within one second, you’ll see the current battery power status.

And three kinds of indicator colors on the lower part of the pentagon represent various battery levels.

Besides, the LED indicator will flash 15 times when the voltage is lower than 3.3V. 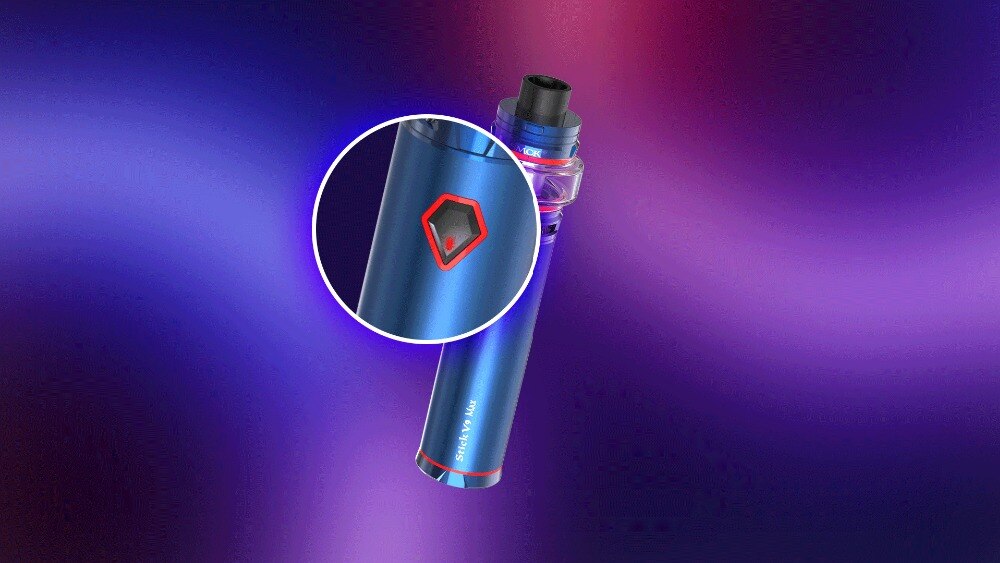 MULTIPLE PROTECTIONS FOR YOUR MAX 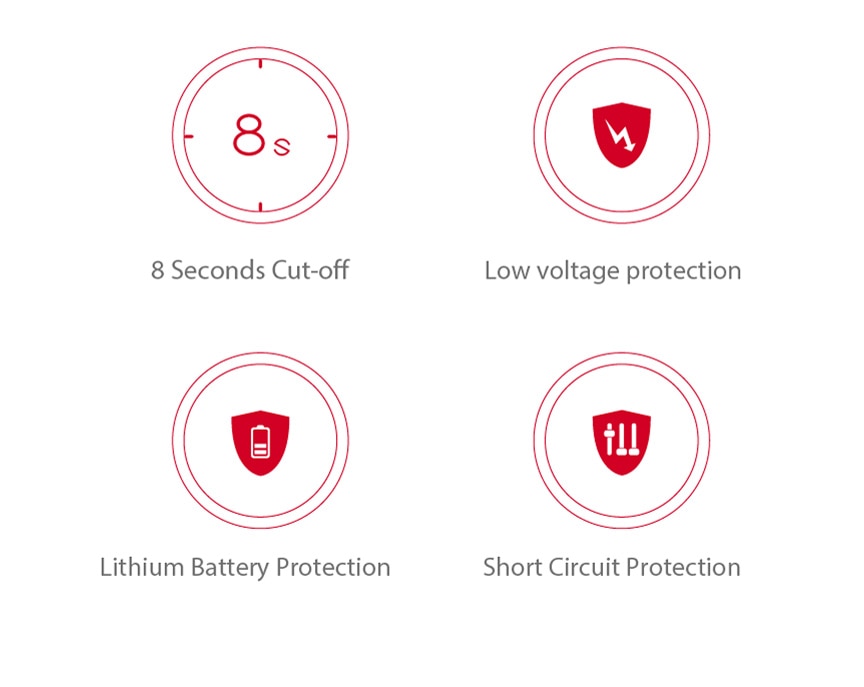 Stick V9 Max tank is the largest tank ever designed by SMOK. Even bigger bulb glass tube. Even larger filling slot that can easily drip e-liquid into the tank. Upgraded airflow system with even wider three airflow slots. 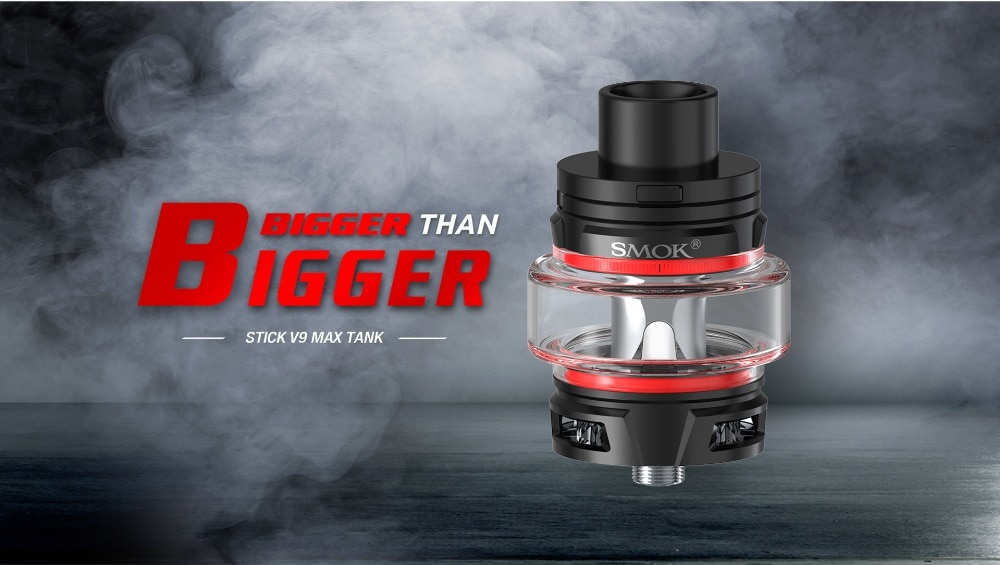 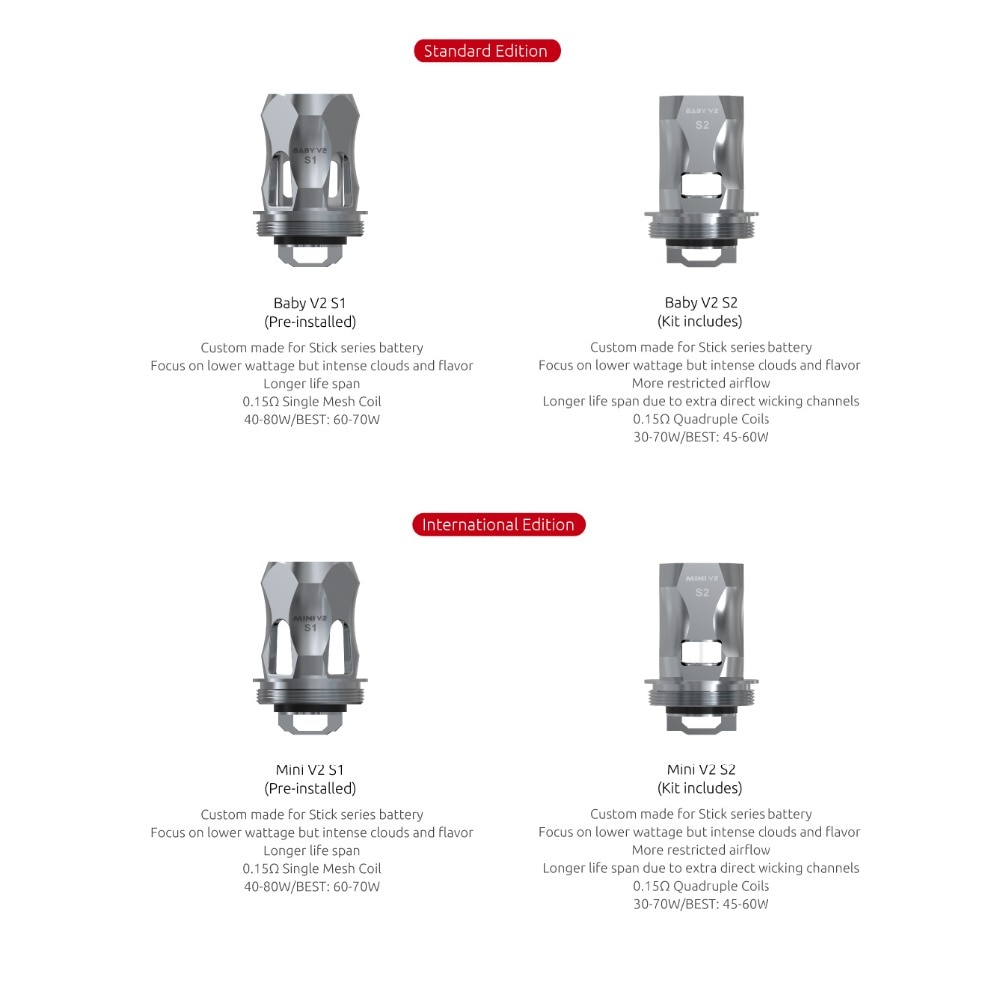 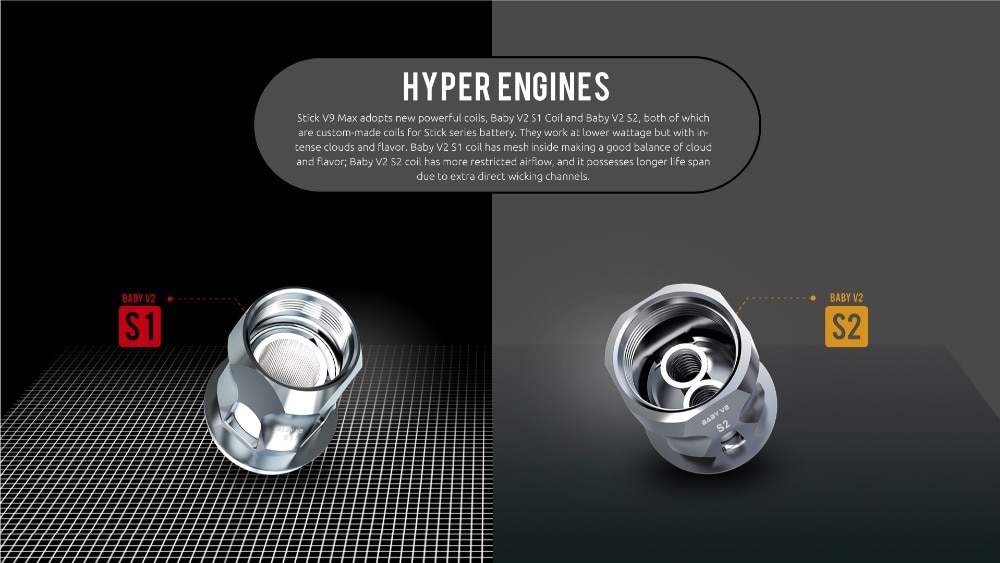 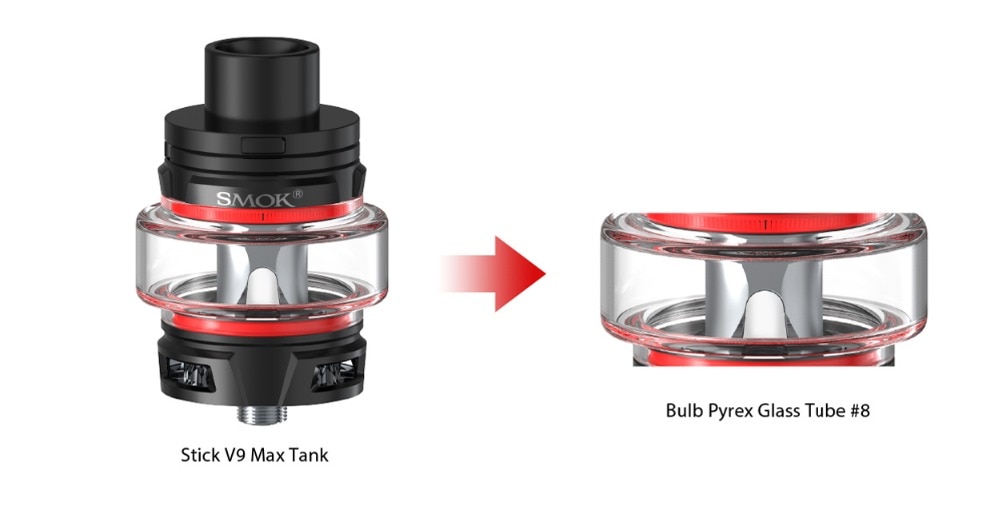 Stick V9 Max has 8.5ml capacity, which is the largest capacity ever! There’s no need to add the e-liquid frequently, and you can enjoy vaping at ease. 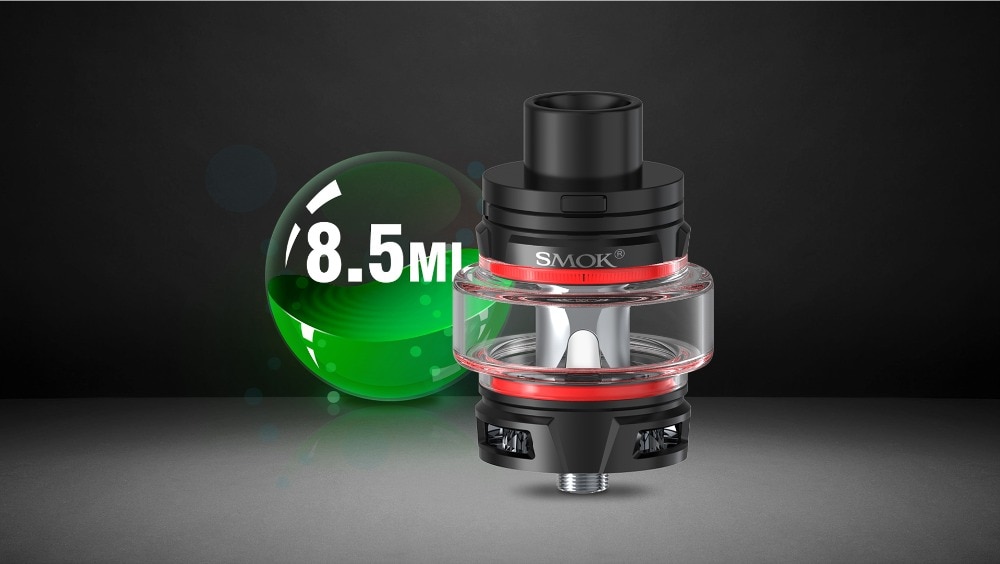 The specially made drip tip has perfect diameter to fit your mouth, and it doesn’t need to screw,

only with simply press you can finish the install work. Without doubt, it will bring increased airflow and provide more powerful draw effects. 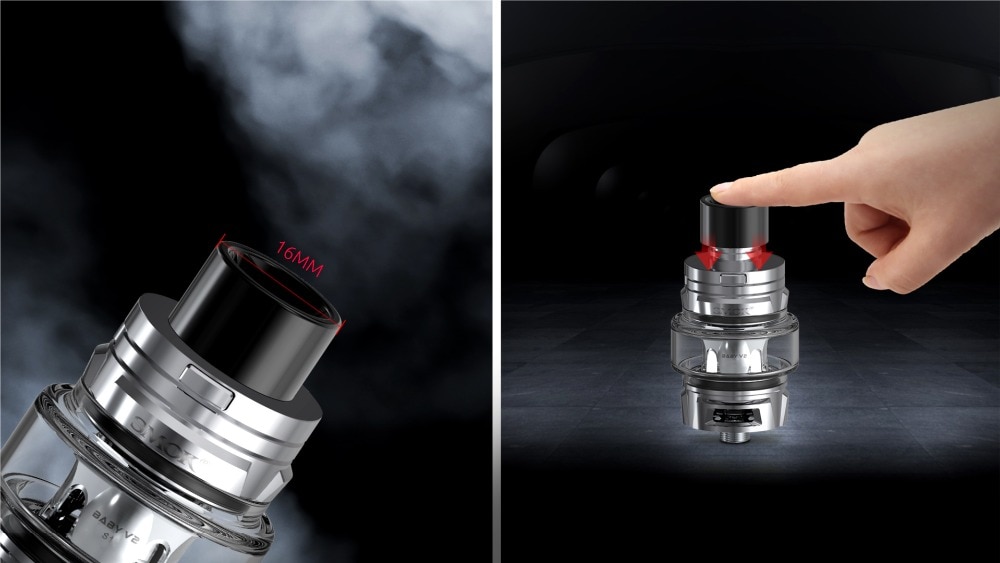 Stick V9 Max also has an upgraded airflow system, compared with the old version , this new one adds one more airflow slot, you can see 3 slots at the base of the tank.

Besides, the width of these 3 slots has been widened, which can help to bring more air in and produce huge vapor. 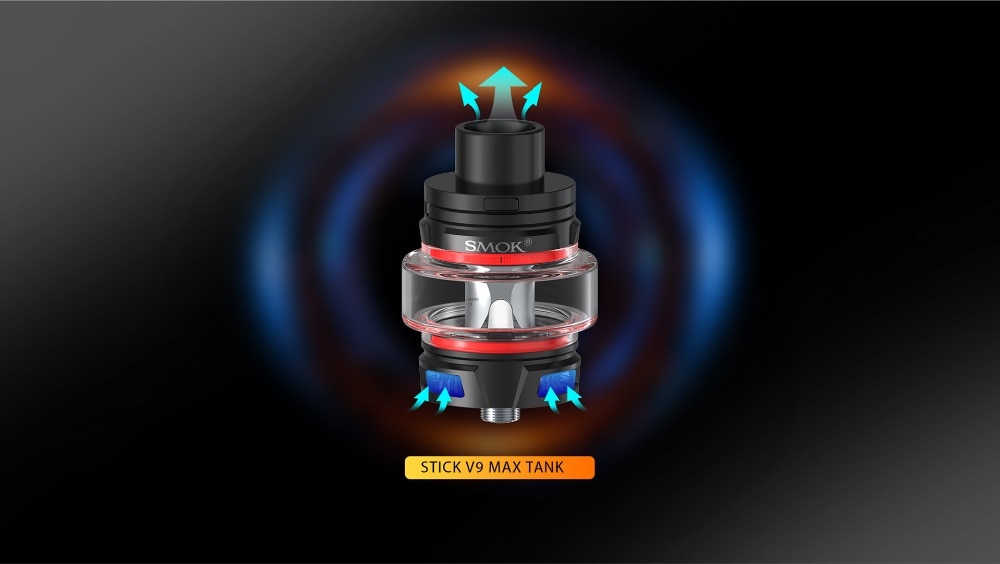 HOW TO FILL WITH E-LIQUID 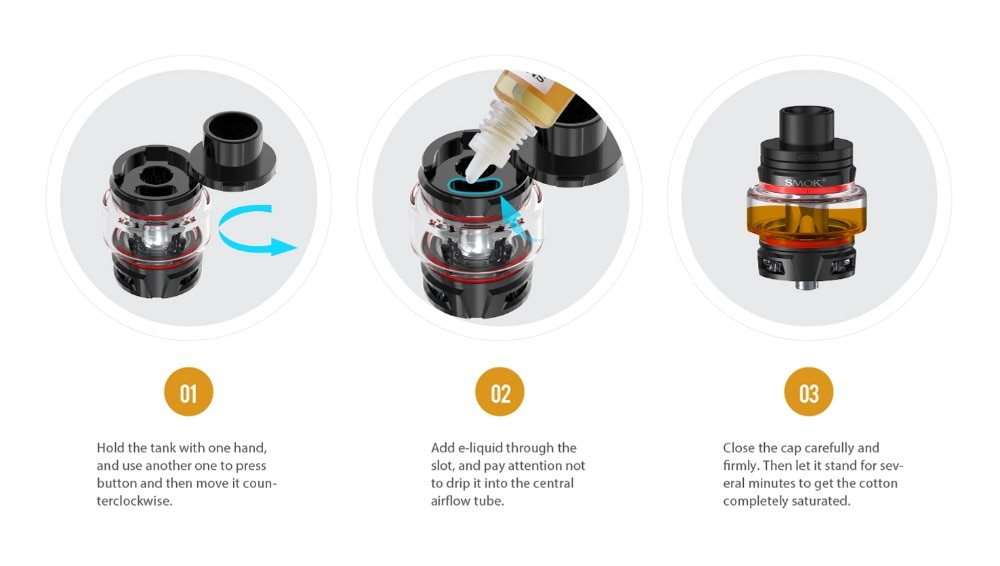 Trish J. Rich ⭐⭐⭐⭐⭐
The seller is very genuine. The package arrived at destination thank you again I recommend 100% the seller.

Robert R. Miller ⭐⭐⭐⭐⭐
Great products and service, I recommend it to everyone.

Joseph Reynolds ⭐⭐⭐⭐⭐
Thanks. Everything is OK. Original product. It works well, I'm happy with the purchase and the seller.